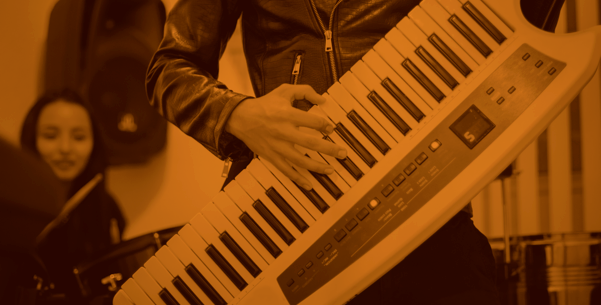 CME and the future of wireless MIDI

Today there are many musicians and producers that use a bluetooth MIDI controller. Ever since the introduction of the UFv2, CME has been in the game of innovating wireless MIDI solution. After the introduction of the portable Xkey and its successor the wireless Xkey Air, we received many requests for improving the connectivity of MIDI over Bluetooth.

I’ve been spreading the word about the WIDI Master on different forums. I am excited. I may purchase a couple of units at the same time. Do I get a discount for each unit? Quote from registrant as provided by email

Currently we are in the process of validating our product ideas. Therefore we've opened up to you by introducing WIDI Master in such an early stage. We try to locate an exact demand. This way we can unroll an environmental friendly directly from our factory to your studio.

We want to ensure you the best price per unit. And reduce the amount of waste during the production process. That is why we kindly request you to register your interest.

Looking ahead there are multiple applications we consider interesting. Therewith we already show you the direction we are thinking towards. Feel more than welcome to share your ideas, suggestions and concerns with us. In the end you are the one that can make this happen. If there is no interest from you, we eventually will not proceed to the manufacturing stage. Therefore we request you to think with us to move forward with wireless MIDI over Bluetooth.

Looking at all these applications we have developed the following concepts. 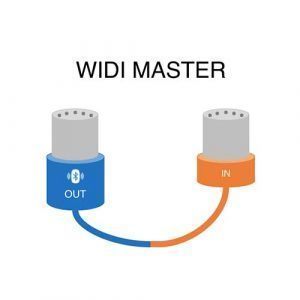 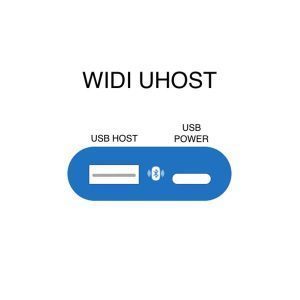 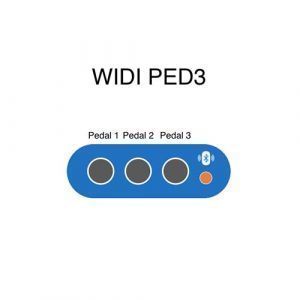 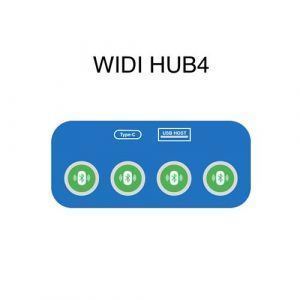 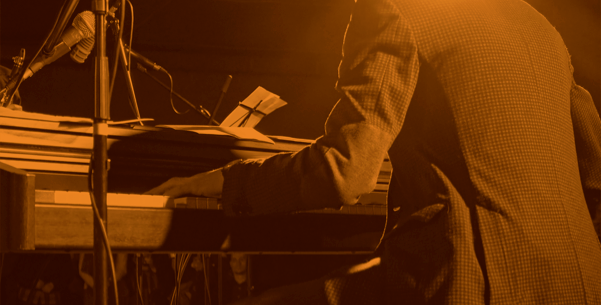 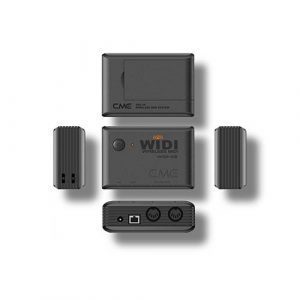 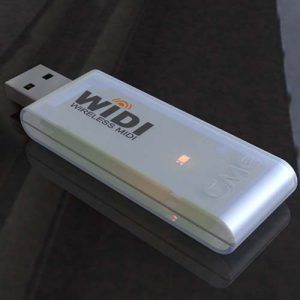 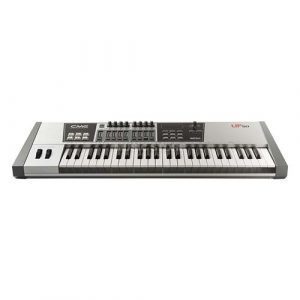 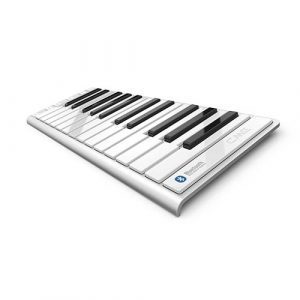 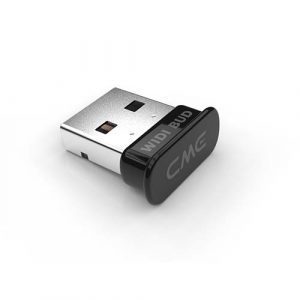 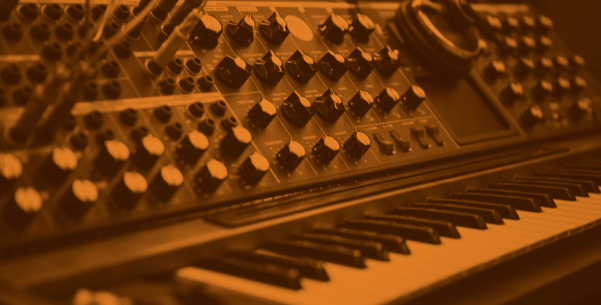 WIDI Master: What can it do for you?

In addition, for Windows and Android users, you can use our previous WIDI BUD to fully enjoy these benefits or wait for the next member of the WIDI family to arrive: WIDI uHOST! 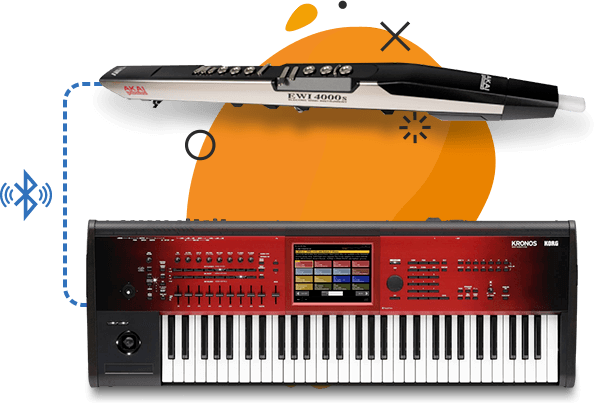 What is so special about this MIDI over Bluetooth solution?

We offer a complete solution that will save you time and expand your opportunities with MIDI. For instance, you can pair your MIDI devices automatically. Also, we have built a secure connection implementing the Bluetooth MIDI standards as approved by the MIDI association.

Bluetooth MIDI has originally been developed by Apple, WIDI will operate with Apple seamlessly. On Windows PC Bluetooth MIDI requires your music software to implement Microsoft’s new UWP API which includes BLUETOOTH MIDI class compliant driver. You need to be able to set that functionality in the software you use.

How will Bluetooth MIDI and WIDI Master work for Windows and Android? 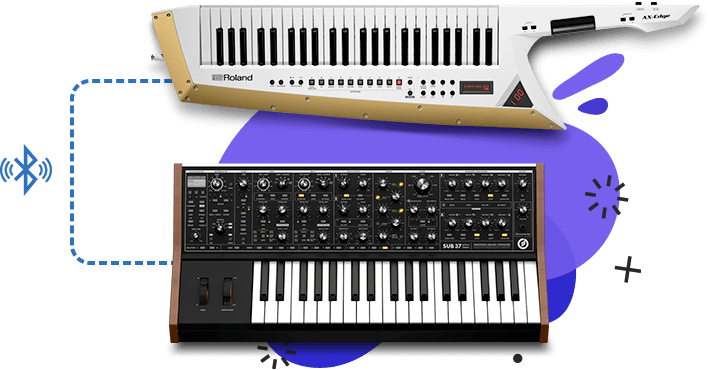 We have tested and selected the most advanced Bluetooth module with optimized antenna design to get reliable connectivity. Therewith WIDI Master delivers ultra low latency. Our dedicated BLE MIDI protocol is directly embedded in its firmware. Now you can bypass your computer's operating system (OS). And benefit from fast and reliable MIDI connectivity.

That is why in the eventual design the WIDI Master turned out to be a bit larger compared to the initial drawings. This had to be done to ensure that WIDI Master can take over the full control and function without any computer or other operating system that is is capable now of replacing.

WIDI Master is in essence a point-to-point solution. It is like a ‘virtual MIDI cable' allowing you to connect one device with one other. That said, technically it is possible to connect one master (or central point) and connect multiple slaves. But, we will need to test it more to ensure we deliver a suitable solution before we can make an official statement on this.

Also, we are working on a controller app, that will make it a lot easier to pair and control more complex WIDI Master setups. This will make life much easier when looking at these kind of setups. We will keep you posted on the progress on this matter.

I am excited that you are planning to make a tiny Bluetooth MIDI device that will be able to connect a controller to a synth. Quote as provided by a new registrant

The WIDI Master is a Bluetooth MIDI adapter. It implements BLE5 (Bluetooth 5) which improves the performance compared to our previous products that implement BLE4. In short, you are now able to enjoy an improved connection, lower latency, better reach and more stable jitter.

We offer a fully standalone wireless solution. Therefore, there is no need for an external power source or battery. WIDI Master uses Bluetooth Low Energy (BLE) technology. That is why it is completely powered by your MIDI hardware. Now, you just power up your device and enjoy the freedom of WIDI Master. 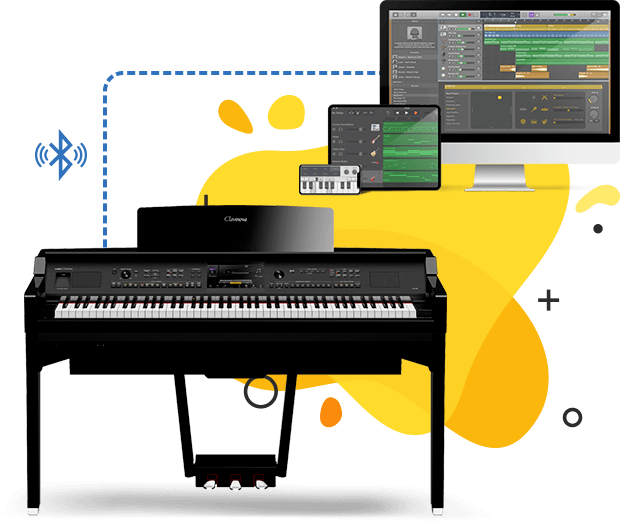 What can WIDI do for you?

How many WIDI Masters do I need?

Sign up to our newsletter for tips, tricks, offers and more!