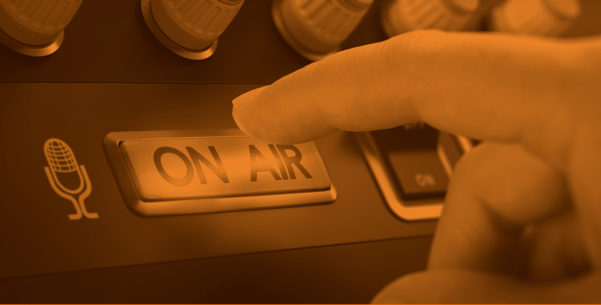 This week CME is back with two brand new editions broadcasting directly on your Facebook feed. During #REAP you can enjoy remote events & advanced productions. Basically CME LIVE #REAP is an online gathering of music makers that share their music and talk about the technology behind it.

REAP was born in times that performing artists go through rough times. Therefore we decided to create an online environment where any artist can play music live in front of a worldwide audience. After three successful editions in the EU/US time zones, we now add, upon request, the first Asian edition. 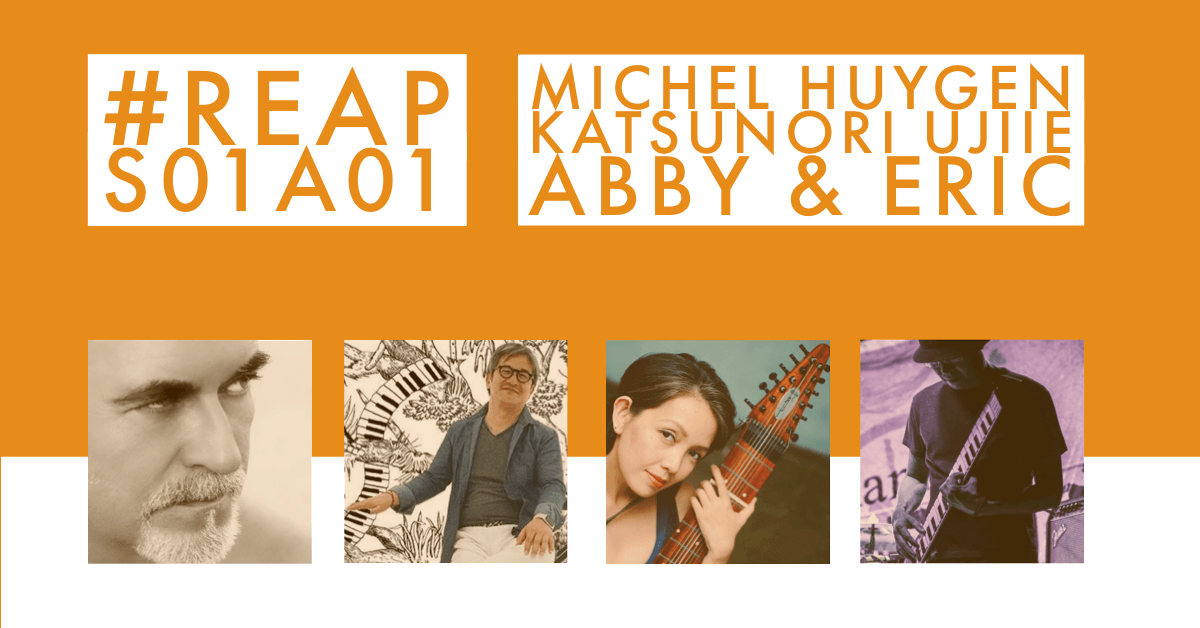 Michel Huygen will playback his composition, "Imaginary Movement 9", from his latest album NEO. Which was released in March 2020. Michel is an award winning composer and producer who has been into electronic music for 43 years, since 1977. He was a winner of the New Age/Ambient Music at the Hollywood Music in Media Awards.

Katsunori Ujiie will playback his song, "Funk Up The Pump" on Cubase while playing realtime on the Yamaha Montage. Katsunori Ujiie is a creative director, composer, arranger, keyboardist, software producer, music producter, and music educator. He also created sounds for many Yamaha synths, as well as sounds for Arturia’s software synths､MatrixBrute and Korg Kronos and Krome.

Abby and Eric will be improvising an impromptu ambient music with their favorite instruments, the Xkey Air and Chapman Stick. Abby and Eric are long time friends of CME. Currently they are playing with 2 bands, namely Fuseboxx, a progressive rock band, and Manila Sky, a world fusion improvisation group.

Join us live on Facebook by setting this reminder or add the event to your calendar by using the button below. 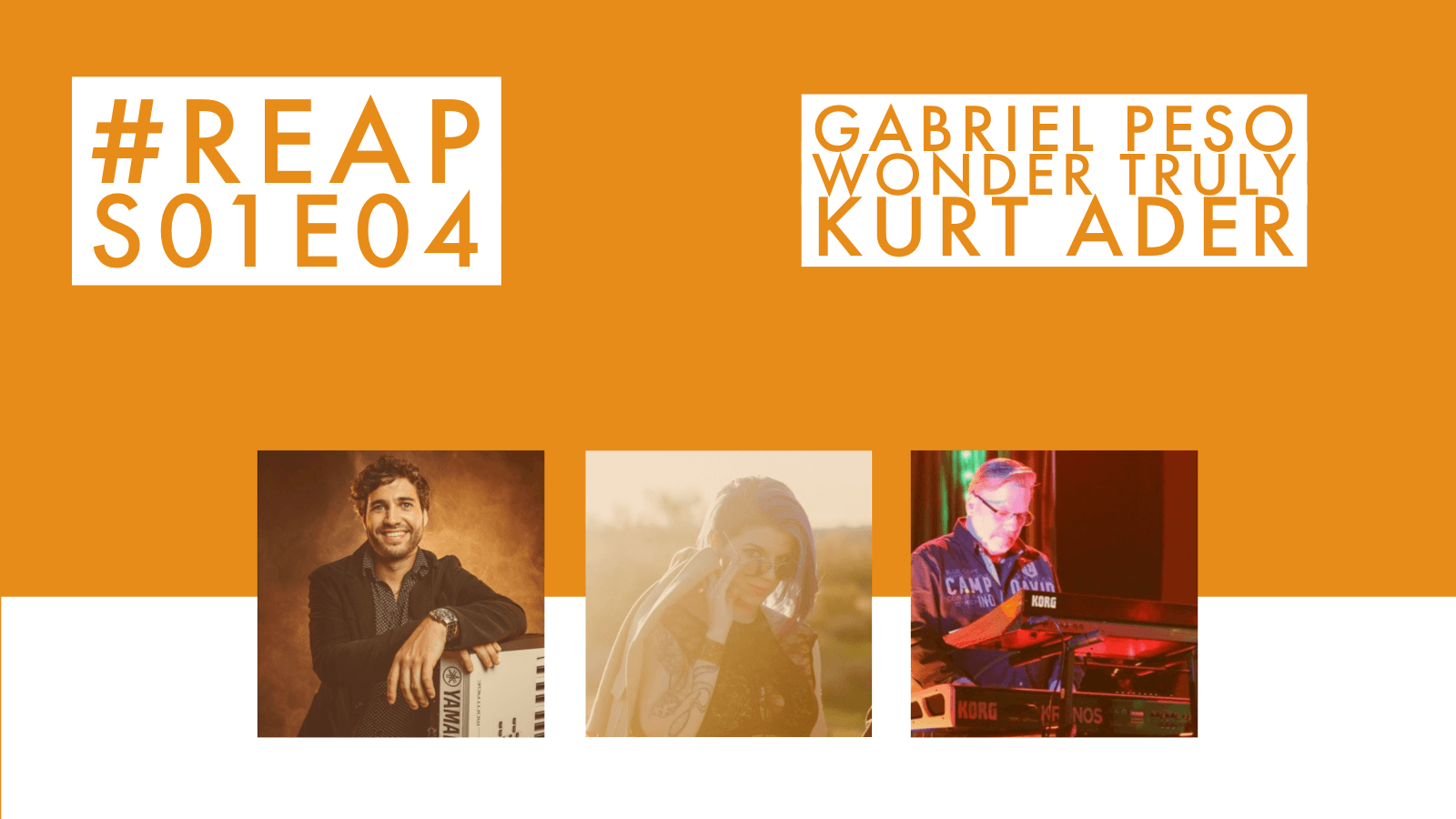 Gabriel Peso is a composer and producer that plays a wide variety of music styles. He is especially known for his piano work and world music and jazz approach with his Gabriel Peso Trio. This Spanish instrumentalist and producer will bring us live music and a tiny talk at the end.

Wonder Truly is an active music maker that shares her entire story on Instagram. She is brand ambassador for CME and our Xkey. Also she is a regular streamer across several platforms, including Facebook multiple days a week. Expect a wonderful piece of singer/songwriting music and a look forward into the opportunities of today's streaming environments.

Kurt Ader is a German sound designer, keyboardist, composer and music producer. As a sound designer he has worked with brands like Korg, Roli and Waldorf. Also he has worked closely with Jordan Rudess. Also he is working on his band project with the legend from Tangerine Dream, Johannes Schmoelling. The latest work by S-A-W named “Iconic” is one to watch on YouTube. Expect some serious sound design and synthesizer work followed by a real tech talk about audio.

Join us live on Facebook by setting this reminder or add the event to your calendar by using the button below.