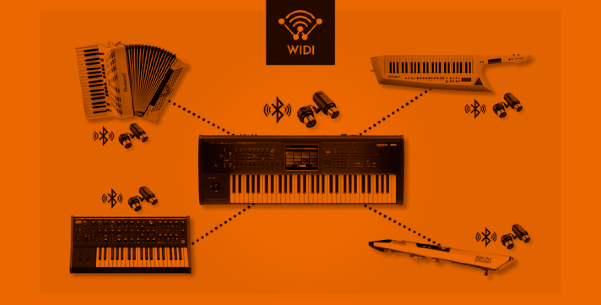 CME announces updated firmware and user experience for all WIDI devices.
Reduced latency and jitter performance for the widely acclaimed wireless MIDI groups, enhanced Windows 10 compatibility, and smooth firmware updating experience via the WIDI app for both Android and iOS. 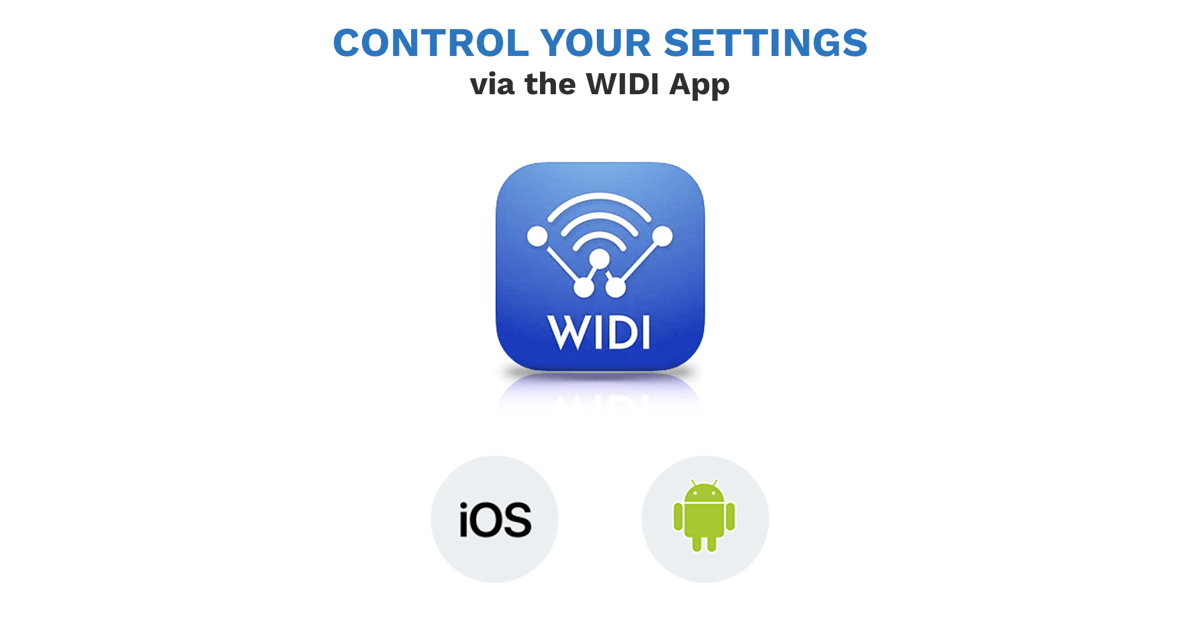 Singapore • June 24, 2021 — CME announces a new firmware version for its currently available WIDI devices. Both WIDI Master and WIDI Jack can now be updated to the firmware version 0.1.3.7.

Firmware version 0.1.3.7 is released with tens of improvement including reduced latency and jitter performance for the widely acclaimed wireless MIDI group, enhance Windows 10 compatibility, and smooth firmware updating experience via the WIDI app for both Android and iOS.

Besides major improvements in the user experience, the latest firmware allows setting WIDI groups via WIDI app for both Android and iOS users. Furthermore, both WIDI Master and WIDI Jack are now fully compatible with Korg's BLE MIDI driver for Windows, allowing even multiple wireless MIDI connections simultaneously between Windows 10 and WIDI devices.

As automatic pairing between two Bluetooth MIDI devices is considered to be plug, pair and play and seen as ultra simple mode, the latest firmware now makes the more advanced WIDI group settings available via the WIDI app for both Android and iOS.

Once set, the group pairs as default when powering the WIDI devices and you can run multiple groups simultaneously. More details on advanced WIDI settings.

The WIDI App version 1.3.9 is available for Android via Google Play and for iOS (version 1.3.11) via the App Store. 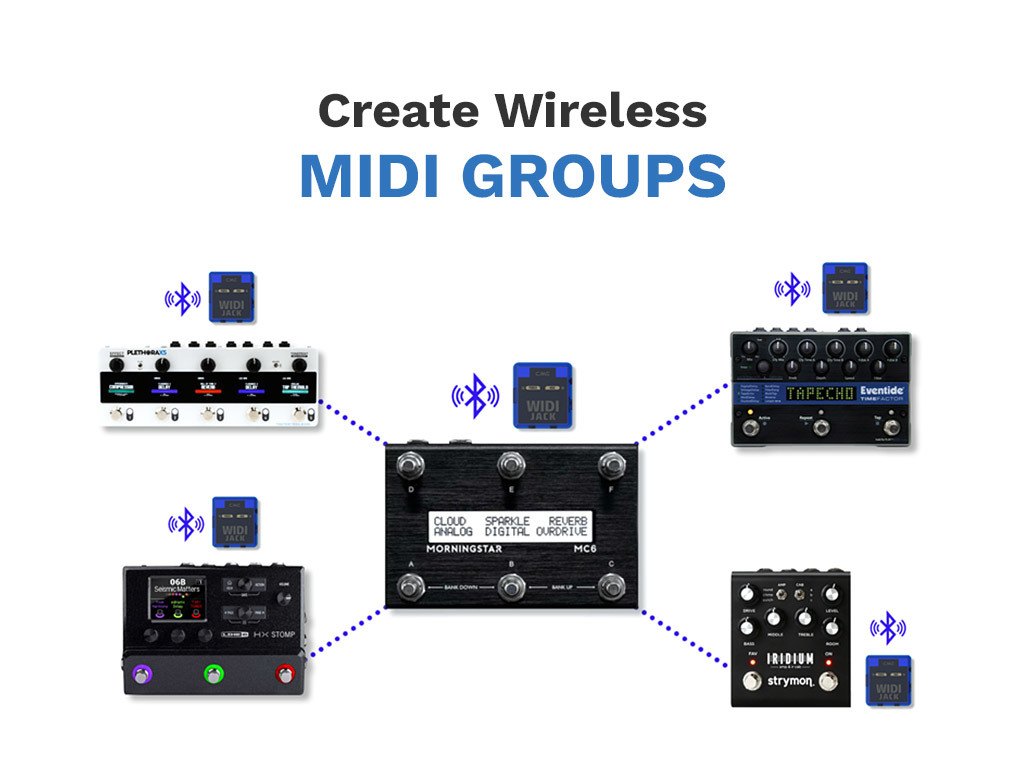 About CME Pro
CME is built by a passionate group of music industry veterans and creators with over a century of experience developing innovative products and services. We aim to develop products based on actual demand from the market by implementing the C2M model. By delivering smart solutions on the nexus of creativity and technology we combine our mottos "Music Has Value" and "Always One Step Ahead" in our daily work.

About WIDI
WIDI technology is developed together with the Community of MIDI Enthusiasts following the crowd creation process. The purpose of WIDI is to fulfil the main function of the MIDI protocol, which is the uniform communication between electronic musical instruments. WIDI technology is created to add Bluetooth MIDI to any instrument, operating system or device, bringing back the essence of MIDI that was lost over time.